Sim swapping, also known as SIM hijacking, is an identity theft scheme wherein malicious parties will persuade your phone provider to move your phone number over to their device. This causes any phone calls and texts to go to their mobile phones rather than yours.

This will allow hackers to have full access to the victims’ phone numbers, allowing them to access different online services such as email, cloud storage, and cryptocurrency exchange accounts by resetting their passwords and one-time verification codes that are sent via SMS text.

The U.S. Department of Justice (DoJ) said that a member of an international hacking group known as The Community, Garrett Endicott, 22, has been sentenced in connection with a multimillion-dollar SIM swapping conspiracy.

They were able to steal cryptocurrency from the victims ranging $2000 to more than $5 million across United States.

Source: The Hacker News: Hacker Jailed for Stealing Millions of Dollars in Cryptocurrencies by SIM Hijacking 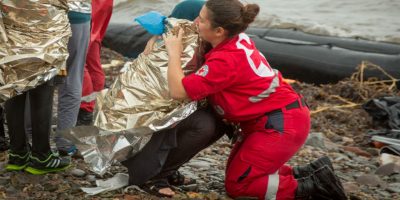 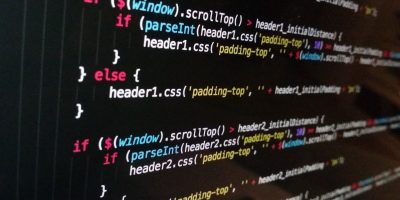 Be Careful On The Codes You Copied Online; Hackers Are Clever

Be Careful On The Codes You Copied Online; Hackers Are Clever