According to the Federal Trade Commission (FTC) –
Internet service providers collect “a staggering” amount of detailed information on consumers.

The agency discovered that the collected data about browsing history, what is streamed, sensitive characteristics like race and sexual orientation, and real-time location is even sometimes shared with third parties.

AT&T and Verizon Wireless are two of the top three Internet service providers. The FTC requested their comment. However, Verizon declined, while AT&T and others did not immediately respond to requests for comment. 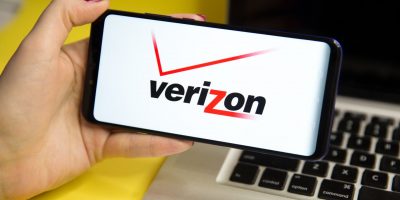 Verizon’s App May Be Gathering Your Browser History And More

Verizon’s App May Be Gathering Your Browser History And More