We can now freely see what information top secure messaging apps provide to the FBI.

Reports from Rolling Stone states that a document obtained by a group called “Property of the People” titled “Lawful Access” describes the “FBl’s Ability to Legally Access Secure Messaging App Content and Metadata.”

While the document reveals the FBI cannot access some encrypted conversations received via certain services, other type of information (Metadata) taken from providers are more than sufficient to aid authorities in their investigations.

The apps that give the greatest and least data to the authorities are listed. 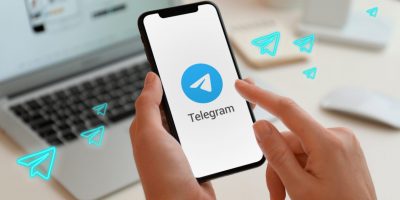