Internet censorship is widespread in Uzbekistan, which is classified as “Not Free” by Freedom House when it comes to the internet.

In Uzbekistan, the internet is characterized by a pervasive regime of online control and censorship, a common theme among the CIS countries. Anything that offends authorities is constantly filtered and restricted. Correspondence between “suspect” persons through email and mobile phone is watched, and participants in online conversations about politically heated matters face harassment.

According to 2008 and 2010 OpenNet Initiative reports, internet filtering was extensive in the political sector and selective in the social, conflict/security, and Internet tools sectors.

Numerous political websites and a wide range of websites with human rights material were blocked, both on a local and regional level. In general, the National Security Service (SNB) actively screened and monitored internet publications that addressed political issues considered subversive or sensitive to the government.

Over the years, Uzbekistan’s internet access restrictions have increased, despite the authorities’ repeated pledges to relinquish its hold on the country’s information and communications technology (ICT) infrastructure. Because of the high number of blocked internet requests, they are labeled as “NOT FREE.”

Internet censorship in Uzbekistan increased in 2011

Following the Arab Spring events of 2011, which resulted in the blocking of additional websites, participants in online debates about events in Egypt, Tunisia, and Bahrain were detained, and news about rallies and protest movements was controlled.

The use of Virtual Private Network (VPN) in Uzbekistan

Even though the Uzbek government has unbanned various social media platforms, a large number of websites remain inaccessible. This is when a VPN can be useful. By connecting to a VPN server, you will be able to access those banned websites.

Uzbek users may consider using a free VPN that provides the same functionality as a premium VPN. Unseen Online Unlimited VPN is a completely free, ad-supported VPN service available on Android and iOS devices that enables you to access blocked websites and surf safely and anonymously.

VPNs are a lifesaver for people attempting to access blocked websites. 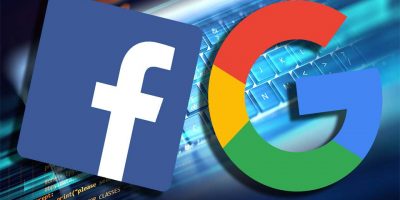