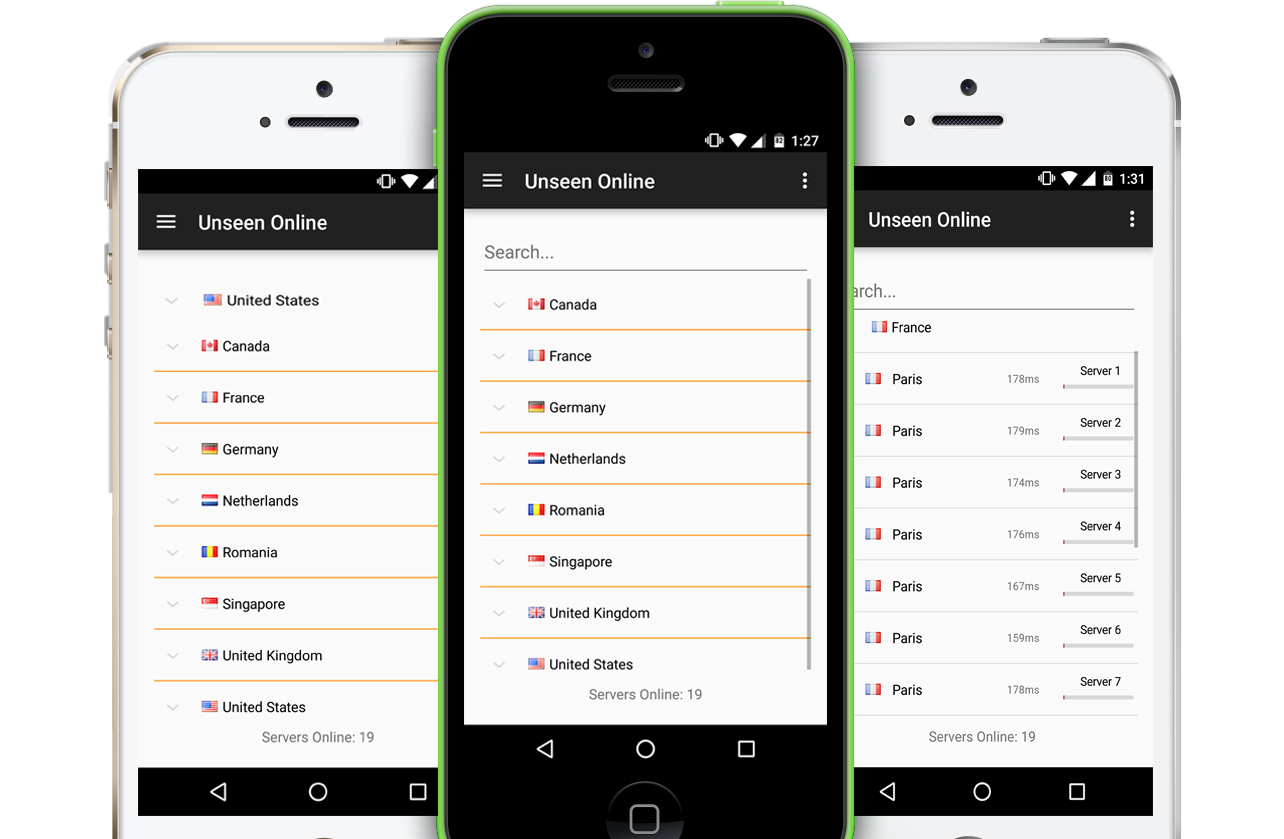 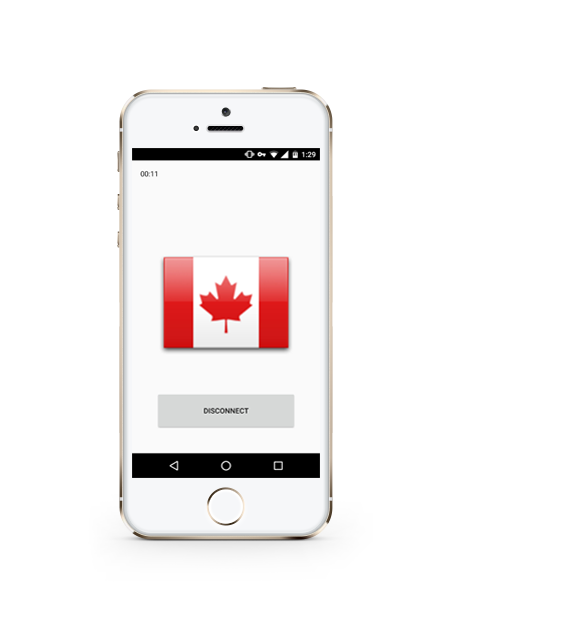 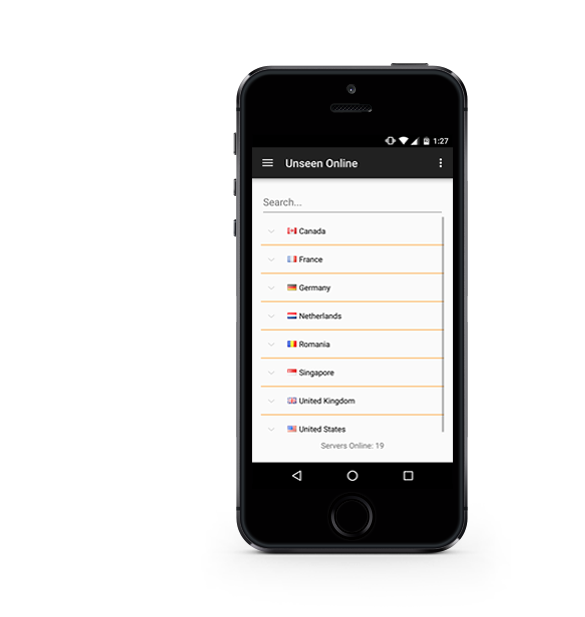 Your traffic is SSL Secured with 256-bit Encryption

No logs are being analysed or kept on our servers

Disguises your identity while surfing the web

Be a "virtual resident" of any country to access its websites as if you were physically there.

No monthly costs, No hidden fees

Why spend money on something you can get completly free?

No registrations, No configurations 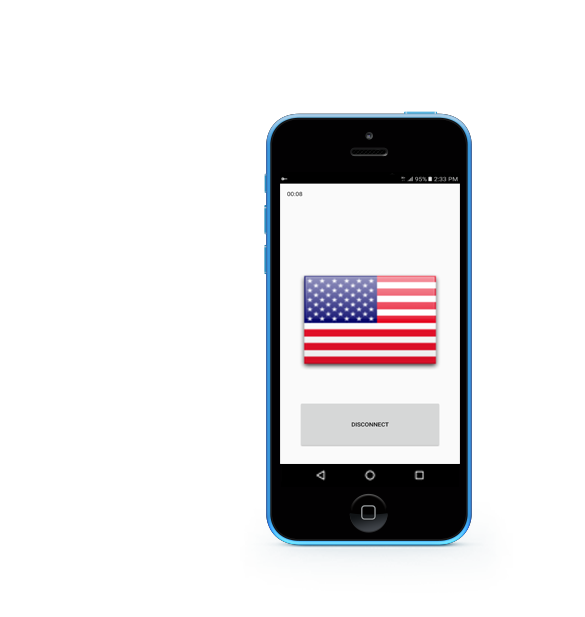 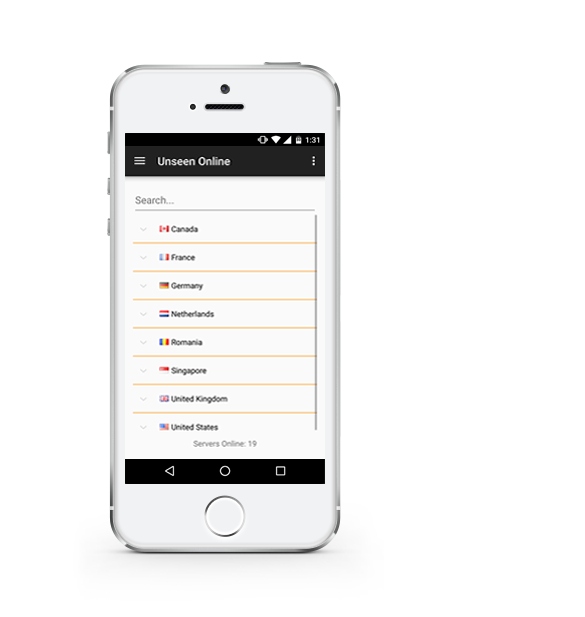 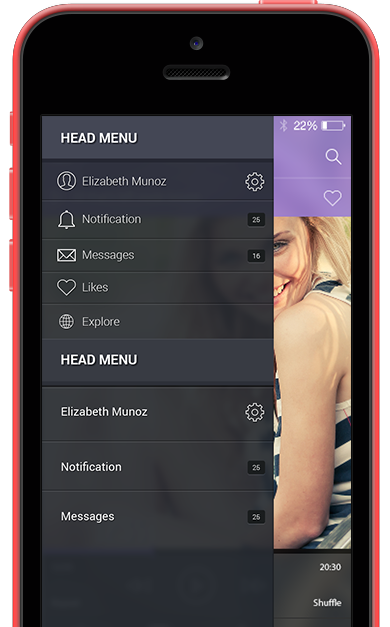 The report says hackers targeting cryptocurrency in 2022 stole $3.8 billion in digital currencies, with North Korea accounting for over half of it.

As reported by the South China Morning Post, findings from a blockchain analysis Chainalysis Inc. indicate that 2022 was the year for hackers stealing cryptocurrencies totaling $3.8 billion, breaking the previous record of $3.3 billion set in 2021.

North Korean hackers took roughly half of the stated amount, as US authorities affiliated with the North Korean government stole an estimated US$1.7 billion in 2022, according to the firm.

The majority of the hacking incident was carried out by searching for vulnerabilities in a bridge service, which is part of the decentralized finance (DeFi) infrastructure on which bitcoin is based.

North Korea has been linked to a number of cybersecurity incidents including Crypto or other Ransomware. However, hackers may not be able to get away with it for much longer, according to Chainalysis:

“While North Korea-linked hackers are undoubtedly sophisticated and represent a significant threat to the cryptocurrency ecosystem, law enforcement and national security agencies’ ability to fight back is growing … we expect more such stories in the coming years, largely due to the transparency of the blockchain. When every transaction is recorded in a public ledger, it means that law enforcement always has a trail to follow, even years after the fact, which is invaluable as investigative techniques improve over time.”

The post Hackers Manage To Steal $3.8 Billion in Crypto Fortune in 2022 appeared first on Sowhatismy IP - Not just your public IP.

The revised ChatGPT membership plan is less expensive than the first release of $42 per month; OpenAI stated that the premium edition will now be $20 per month.

Previously, the initial cost for its premium version was $42 per month, which many customers believed was expensive for an AI application.

According to OpenAI, the paid version is called ChatGPT Plus. The subscription plan will provide continuous general access to ChatGPT, even during busy hours, as well as faster response times and priority access to new features and upgrades.

The ChatGPT Plus is currently only accessible in the United States, but it will soon expand to other countries.

“ChatGPT Plus is available to customers in the United States, and we will begin the process of inviting people from our waitlist over the coming weeks. We plan to expand access and support to additional countries and regions soon”

Open AI also assured that the free version will still be available and said: “By offering this subscription pricing, we will be able to help support free access availability to as many people as possible.”

The post ChatGPT Premium Updated The Price To $20 Instead Of $42 Per Month appeared first on Sowhatismy IP - Not just your public IP.

After granting free access to their AI voice cloning tools, it was rapidly used to create harmful deepfake videos of several celebrities.

Vice discovered videos on 4chan of what appeared to be automatically generated celebrity voices making dubious claims. One appears to be Emma Watson, an actor, reading from Mein Kampf, while other videos show media figures like Joe Rogan and Ben Shapiro making homophobic, transphobic, violent, and racist remarks.

ElevenLabs provides “speech synthesis” and “voice cloning,” the latter of which produces a pristine sample recording lasting more than one minute. Meanwhile, “professional cloning” can purportedly replicate any accent for usage in newsletters, books, and movies.

Following the incident, the AI startup said on Twitter that more safeguards will be added to the platform as soon as possible. These will include preventing free users from producing custom voices unless they pay for subscription plans, releasing a tool to detect AI-generated sounds, and banning accounts that have been reported for publishing “harmful content.”

Google is sending emails to Google Fi customers warning them that their information was compromised in the recent T-Mobile data breach.

Earlier in January, T-Mobile suffered a massive data breach that severely affected 37 Million user accounts. Several sensitive personal data were compromised as a result of the aforementioned cyberattack. The majority of Google Fi connections utilize the T-Mobile network, and it seems that the hacker was able to access Google Fi Data as well.

Yesterday, Google Fi emailed its users to notify them that “there has been suspicious activity relating to a third party system that contains a limited amount of Google Fi customer data.”

Listed are the possible data that was stolen:

Google asserts that only the abovementioned information was compromised and that no other Google systems were accessed during the incident.

As per the email, Google said it “does not contain your name, date of birth, email address, payment card information, social security number or tax IDs, driver’s license or other form of government ID, or financial account information, passwords or PINs that you may use for Google Fi, or the contents of any SMS messages or calls.”

Google is deploying changes for the Chrome Android browser that will automatically lock incognito tabs when users quit the app.

Concerned about leaving incognito tabs running on your Android phone? Google has added an auto-lock feature for Incognito tabs when the Chrome app is exited, which protects your embarrassing or private searches.

If incognito tabs are open in your Chrome app, users must unlock them using biometric methods such as facial recognition, fingerprints, or a password to open up the Chrome app browser.

The feature is already present on the iOS chrome version and is now available to Android users. If you want this feature to be enabled in your Chrome app, click on Chrome Settings > Privacy & Security and switch on the Lock incognito tabs when you close the Chrome app.

Over the course of seven months, the FBI secretly accessed the renowned Hive ransomware servers in order to prevent the gang from extorting money from hundreds of victims.

The statement was made on Thursday by the United States Department of Justice. The FBI and European authorities worked together to take down the Hive servers. They also replaced the official Hive website on the dark web with a banner stating that the site has been seized.

Attorney General Lisa Monaco would only reply, “Simply put, we hacked the hackers using lawful means,” when asked how the authorities took the servers.

They have also confiscated other Los Angeles-based servers used by the gang. However, the Justice Department stated that no particular persons associated with the Hive Ransomware group had been charged or arrested. It is very likely that the organization will launch another cyber-attack and cause much more havoc.

The hacker responsible for the Riot Games system breach is now attempting to auction off the source codes he stole, with a starting bid of $1 million.

The hacker, who goes by the aliases “Arka” or “ArkaT,” is currently selling the League of Legends source code on a popular site. To verify its legitimacy, the hacker uploaded a PDF file with a list of all the directories and files stolen from Riot Games.

As shown in the PDF, the hacker stole at least 72 GB of data from Riot Games. Arka has also said that he has obtained data from “Packman,” a League of Legends anti-cheat program.

Arka also seems to have notified VX-Underground, a site that monitors cybercriminal activities, that they breached Riot Games via “social engineering” an employee through SMS text messages. This most likely indicates Arka sent the target employee a phishing email that deceived them into giving up their login credentials.

Riot Games has received a ransom email demanding $10 million in order to prevent the stolen data from being leaked. The company is also preparing for a possible increase in cheats in the game: “Since the attack, we’ve been working to assess its impact on anticheat and to be prepared to deploy fixes as quickly as possible if needed,”

Riot Games confirmed that hackers stole the source code for one of the world’s most popular online games, League of Legends, after breaking into their internal system.

They tweeted out that the source code for TeamFight Tactics (TFT) as well as computer code for a “legacy anticheat platform” were also stolen.

Riot Games stated that this might lead to an increase in the amount of cheating software since hackers could exploit the stolen source code:

“Truthfully, any exposure of source code can increase the likelihood of new cheats emerging,” the company added. “Since the attack, we’ve been working to assess its impact on anticheat and to be prepared to deploy fixes as quickly as possible if needed.”

Due to the hacking attack, the company has temporarily halted game updates and assures that no user data appears to have been compromised by the attack.

They also added that “We’re committed to transparency and will release a full report in the future detailing the attackers’ techniques, the areas where Riot’s security controls failed, and the steps we’re taking to ensure this doesn’t happen again,”

The post Riot Games Confirms That League of Legends Source Code Was Stolen appeared first on Sowhatismy IP - Not just your public IP.

How much would you pay for an AI to answer any questions for you? OpenAI released a professional, costly version of ChatGPT for a select group of users.

On Friday, ChatGPT launched an update; however, it is only accessible to a select group of users, and it includes the option to subscribe to the Pro version, which costs $42 per month. Users with the option to upgrade tweeted about the cost:

Another user, Zahid Khawaja, decided to subscribe to ChatGPT Pro, and he posted a video on Twitter showing how fast the Pro version is:

The ChatGPT pro version will provide users with quicker response times and continuous access to the application even during periods of heavy traffic, which may restrict free users from signing on.

Many customers remain unhappy with the membership fee, claiming it is too much for an AI query service.

The post ChatGPT Pro Is Not for Everyone Costing $42 Per Month appeared first on Sowhatismy IP - Not just your public IP.

Skiers and snowboarders equipped with Apple Smart Watches unintentionally call 911 for Fall-Detection. According to the Bonner County Sheriff’s Office, this led to a “massive increase in unintentional 911 calls.”

The Spokesman-Review reports that “Apple watches spur ‘dramatic’ increase in 911 calls at Schweitzer Mountain, according to the sheriff’s office.” On a Facebook post, Bonner County Sheriff’s Office stated:

“Last Saturday, nearly 30% of our 911 calls were unintentional 911 calls from people enjoying activities on Schweitzer Mountain,”

They also added that:

“treat each 911 call as an emergency until we can verify otherwise. These unintentional 911 calls can take emergency resources away from true emergencies somewhere else in the county.”

It is not the first time that Apple’s detection technology has resulted in false emergency calls; in the past, Apple Car detection has wrongly identified a roller coaster ride as a major car accident and called 911 multiple times.

Apple watches and the iPhone 14 and 14 Pro are equipped with fall detection technology. Apple claims that if the watch detects movement, it prompts the user to reply, sends an alert message if no answer is received, and then automatically dials 911 within 20 seconds. If a user is 55 or older, fall detection is enabled automatically. Users as young as 18 may manually activate fall detection.

Apple Watch and iPhone 14 and 14 Pro users who want to engage in such activities are recommended to alter their settings. The feature may be temporarily disabled by switching to Airplane Mode or by accessing Settings-> Emergency SOS-> Call After Severe Crash and turning it off.

The post Apple Watch Calls 911 Due To False Fall-Detection at Idaho Ski Resort appeared first on Sowhatismy IP - Not just your public IP.